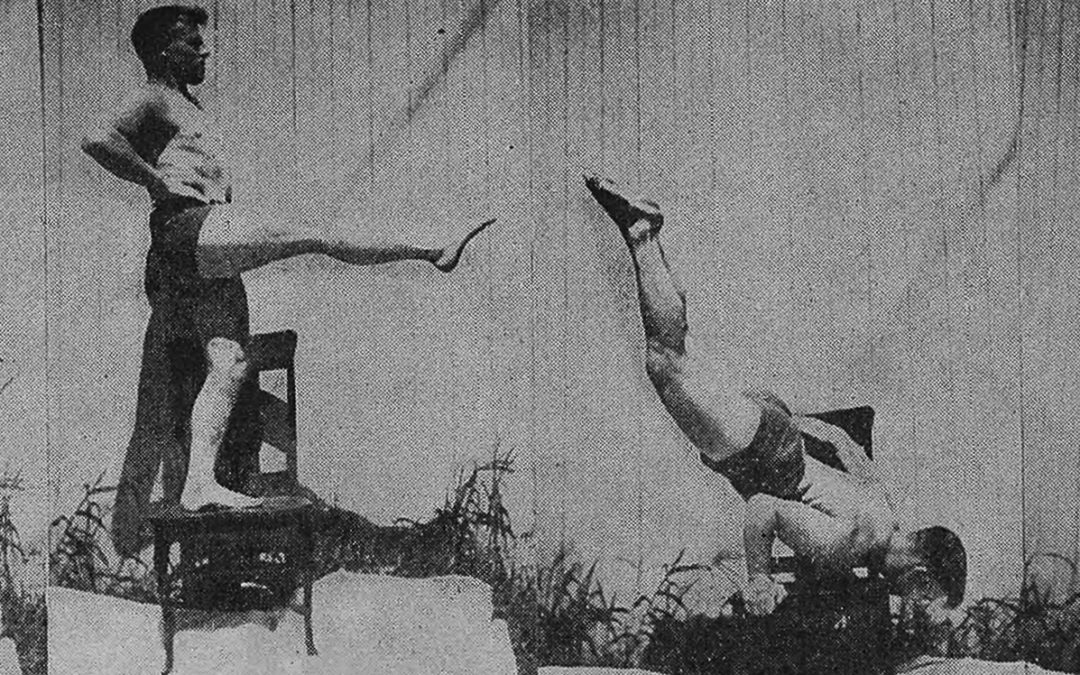 Some Exercises to Test Your Strength [1923]

Here are a couple of exercises that you can do to test your strength, but which also will give you strength and muscle if you practice them regularly.

Get the strongest chair handy for them, you will then be least likely to damage either the chair or yourself. 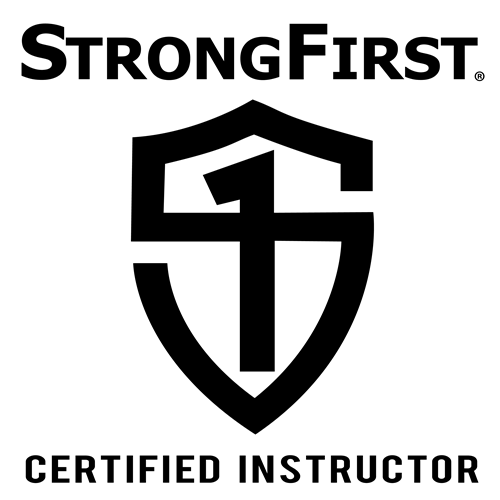